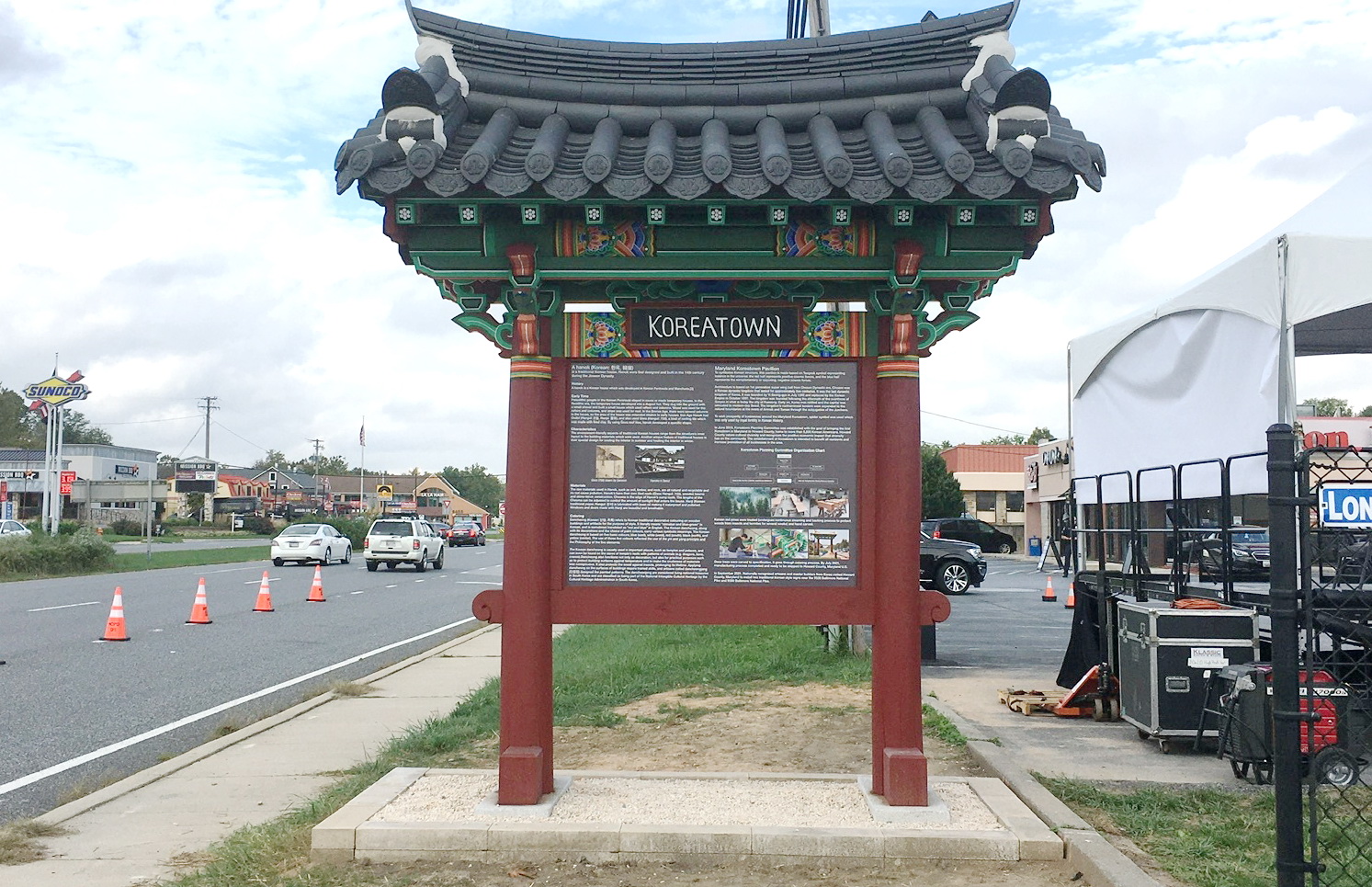 By Daniel A. Burns Last updated Jun 10, 2022
Share
Listen to this article

WIND TURBINE MANUFACTURING CENTER TO OPEN LOCALLY: Maryland is expanding its clean energy portfolio and will have its first offshore wind manufacturing center thanks to a $72 million partnership between a Danish wind company and an East Coast steel fabrication company, reports Bryan Renbaum on Governor Larry Hogan’s ad for Maryland Reporter.

BAINUM BALTIMORE BANNER: Stewart W. Bainum Jr., the hotel magnate who made a failed bid to acquire The sun and the rest of the newspapers owned by Tribune Publishing, plans to open a new non-profit all-digital publication called The Baltimore Banneraccording to a new report in Atlantic. Bainum, president of Choice Hotels International, told the magazine that the organization will start with an annual operating budget of $15 million and a staff of 50 reporters. WJZ reports.

COMMISSION DELAYS SPORTS BETTING LICENSE: The postponement of a Thursday meeting of the Sports Betting Application Review Board means three casinos will continue to wait for licensing, reports Bryan Sears for The Daily Record. The postponement comes amid questions over the licensing of three casinos while licensing for minority owners is mired in delays, including a disparity study that has yet to be launched.

COMMENT: BLACK VOTERS HAVE CHOICES FOR GOVERNOR: The election is an opportunity for black voters to elect Maryland’s first black governor, comments Candace Bacchus Hollingsworth for Maryland Matters. The former Hyatsville mayor and national co-chair of Our Black Party said that opportunity was not new lately; this makes the third in the past eight years. The field includes three black men vying for the top spot: Rushern Baker, John King and Wes Moore, but she urges voters to watch closely to see if black candidates will be unabashed in their commitment to black people.

NO CONTRACT IN CASE OF RALLY: The contract between a conservative Roman Catholic organization and the company that runs the MECU pavilion in Baltimore was nearly finalized when city officials stepped in to cancel the event in August, reports Madeleine O’Neill for The Daily Record. Citing fears that the group’s planned rally could incite violence, they called off the event and the group tried to take it to court, but still has no contract.

Innovation in perspective: advanced reduction of energy and carbon emissions: the cutting-edge products and technologies being developed will become widespread in the future. Join the Maryland Clean Energy Center for a FREE webinar on October 18eas presenters highlight innovative technologies and the resources and investments needed to move them through the “valley of death” to market in the future.

A NEW POLICE INVESTIGATION COMMITTEE HAS ALREADY STARTED WORKING ON CASES: A new division of state investigators has already taken on a few cases as it takes on new responsibilities to investigate police-related deaths after the law takes effect Oct. 1, Jessica Anderson reports for the Sun. The Independent Investigations Division is under close scrutiny as part of a broader legislative push for justice following the killing of George Floyd by a Minnesota police officer.

MOSBY HOLDS A PRESS CONFERENCE WITHOUT THE PRESS: Baltimore City State’s Attorney Marilyn Mosby hosts “press conferences” streamed live from her social media without including any press or press questions, Maxine Streicher reports for WBFF. One man responded on Twitter with the question, “Want to try again and invite the press this time?”