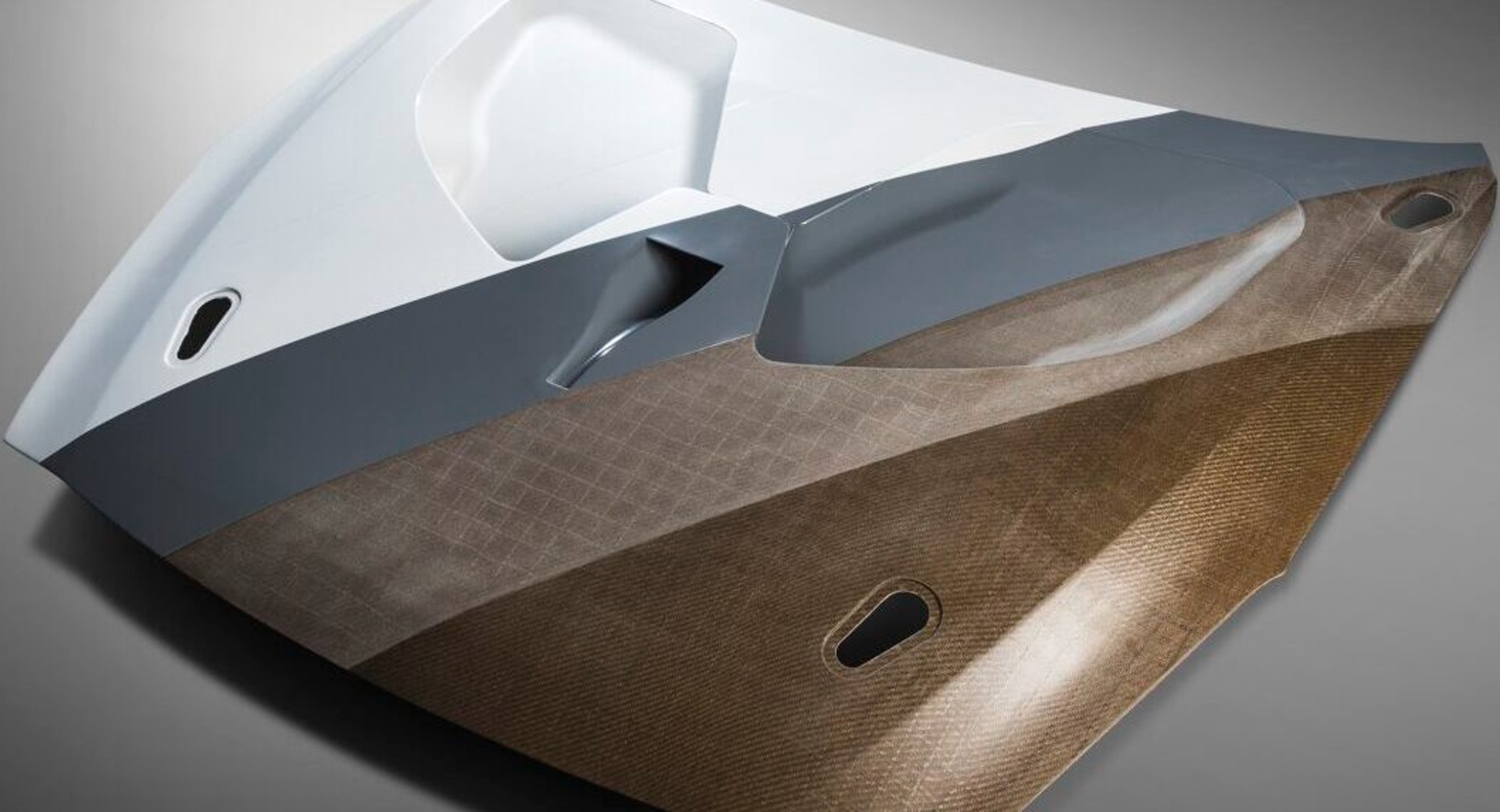 The average real carbon fiber replacement part is considerably more expensive than a conventional aluminum or steel part. Of course, part of this price is related to the demand for these parts, but there is a lot more too. Carbon fiber parts are incredibly expensive to create. Even those mass-produced by OEMs are expensive.

This high cost usually comes down to two main parts of the process. The first is the actual creation of the form. Carbon fiber is typically formed by laying multiple weaves of carbon fiber in a mold, vacuum pressing it into shape, and then baking it to nearly 400 degrees F. This process is time consuming and expensive. energy.

Cooking the form alone can cost up to $670 per cycle in the most extreme cases. Did we mention that multiple cycles are required for each part? Of course, some have tried to get around these stipulations by creating new ways to make carbon fiber parts. Lamborghini created its own RTM-Lambo carbon fiber production line after patenting forged carbon fiber for its Sesto Elemento supercar.

Yet neither effort resulted in drastic improvements in the total energy or time required to create carbon fiber parts. Now a company claims to have found a way to make substantial improvements. They even say that their new method should decrease the total time needed to create parts and significantly reduce energy requirements.

That company is Retrac, and its CEO, Dan Walmsley, recently showcased his work at Just-Auto. He says their new carbon fiber manufacturing process combines both dry mat and pre-mixed resin to reduce steps. Then the company’s 60-tonne screw press gets to work. It does the job of compressing the part and sucking out air pockets during compression.

Since the press uses electric servos instead of hydraulics, Walmsley says it has ultra-fine motor control down to the millimeter. He gave just one example saying that a body panel they are working on can be finished in just four minutes. Compare that to the traditional 360 minute minimum autoclave and the time savings are obvious.

We know that Retrac already works with low volume manufacturers. What we’re hoping for now is that this kind of technology trickles down to the secondary market sooner rather than later.