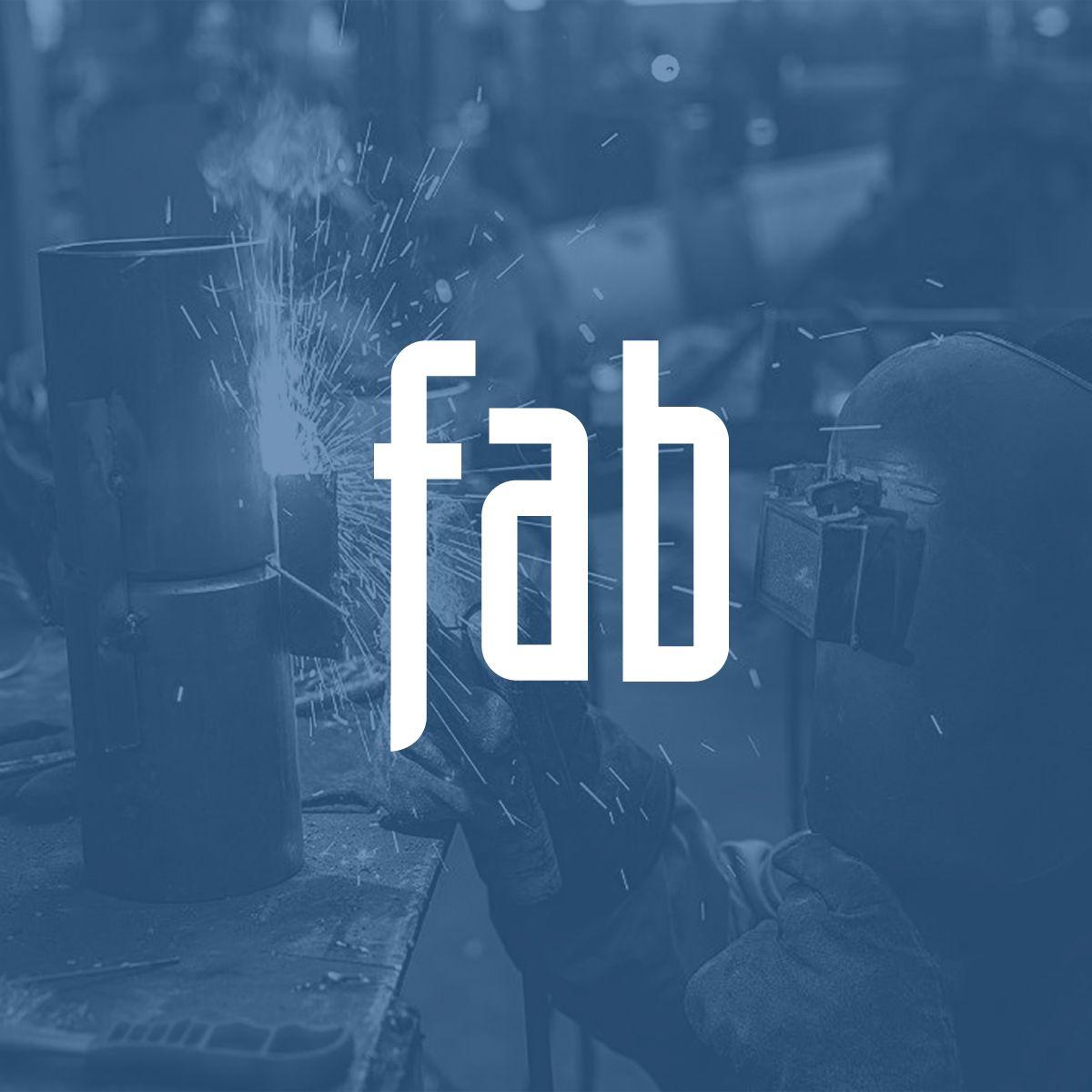 Autonomous mobile robots could change how metal is made

If you want to automate laser cutting or punching, you have many options, from simple loading and unloading to a range of lathe systems. The automation of part removal and stacking is also starting to proliferate. The latest lasers offer beam control which makes automated unstacking much more reliable than before.

Then, stacked very carefully on a pallet, the pieces wait. Wait a little longer. At the end of all this technical prowess, the cut parts always end up being moved downstream as they always have been: with the forklift. Machines can cut parts entirely unattended, but even the most automated fabrication shops still need people to move parts from one operation to another.

There are exceptions, especially in the production lines dedicated to certain product families. A store may also have a flexible manufacturing system that connects the cutting to the folding of the panels. Some recent systems even link laser cutting and the press brake, with towers serving as a buffer of material between two processes with very different cycle times.

Either way, the automation choices are limited when you go beyond cutting, and there’s a good reason for that. The further upstream you go in precision sheet metal operations, the more similar they are. Visit a large OEM or the smaller work shop that both use a laser, and you will find that both parts fit into a sheet, cut them, strip the cut parts, and discard the skeleton. Move downstream, however, and the operations become very different as the once similar sheet metal blanks become disparate. The formed parts are not so easy to stack, the routing steps become very varied, maintaining part tolerances becomes more difficult, and the overall complexity increases.

Here, autonomous mobile robots (AMR) could play an increasing role. During FABTECH 2021, which took place in September in Chicago, several representatives of the AMR industry participated in a panel discussion on mobile robotics and its interoperability.

“As we acquire new technologies, we need them to work together so that we can accomplish our mission and ensure that packages reach our customers. If our bots and automation don’t talk to each other, that won’t happen. “

Memphis-based FedEx Senior Technical Advisor Aaron Prather said, it’s certainly not the first name you think of in metal fabrication. But as Prather said, there’s a reason FedEx participates in industry consortia that promote interoperability, including the Pittsburgh-based Institute of Advanced Robotics for Manufacturing (ARM). “Interoperability is across all industries,” said Prather, “from logistics and manufacturing to retail. That’s why FedEx is at a manufacturing show.

“You can build an autonomous mobile robot that can do a type of thing really well,” said Jason Walker, fellow panelist, CEO / co-founder of Waypoint Robotics, a Nashua, NH-based company that makes a variety from AMR for the transport of tools. and materials, even in high traffic and unpredictable environments. “But no matter how cool our robots are, they don’t have forks. We’re never going to pick up a pallet. Likewise, this pallet robot will never be able to slide onto a CNC machine and remove something from it. The reason you have all of these form factors is that all of them are hard to make cheaply; they’re all made by individual startups. So if you want to solve all the problems in one installation, you’ll want to mix and match a lot of different companies. You will have a heterogeneous fleet.

Walker’s Waypoint Robotics, Fed Ex and many more are supporting a group called MassRobotics, a nonprofit that released in 2021 the MassRobotics AMR Interoperability Standard 1.0. “It allows our robots to be in the same building, to understand what other robots are doing, to avoid potential collisions and to unify the flow of traffic. [The interoperability standard] sets the stage for tons of other abilities.

On an individual basis, the capabilities of mobile robotics have increased dramatically in recent years. For example, several years ago, Hirotec America, a supplier of welding assembly equipment to automotive OEMs, set up an OTTO Motors AMR not only to transport parts, but also, to the using a top-mounted double-arm Yaskawa robot to manipulate the parts through a black oxide. coating process. (For more on this, see “The Potential of Autonomous Vehicles in Metal Fabrication.”)

This AMR application focused on one or a handful of manufacturing processes. But imagine a day when automation, both mobile and stationary, would work together to accommodate a changing product mix. During a shift, AMRs can bring the parts through a process of soaking the oxide coating. Another day, they could use another top module on the AMR to provide tools to an assembly process. Another AMR with forks could transport boxes of assembled sheet metal components to the shipping department.

Pieces of this image are already real, taking place at individual manufacturing plants for specific applications. True interoperability could bring these pieces together to serve all, or at least most, of a sheet metal manufacturer’s broad product portfolio.